PRESS RELEASE: Palliare announces US FDA 510(k) clearance to extend the indications of its EVA15 insufflation technology for use in endoscopic surgery

Palliare, an emerging company with the vision to create a safer operating room, today announced that it has received FDA 510(k) clearance for its END-200 tubeset, which extends the capabilities of its EVA15 continuous pressure insufflation technology from laparoscopic surgery to endoscopic and endoluminal surgery.

Commenting on the clearance, John O’Dea, CEO, said “We believe that this is an important step forward in the evolution of insufflation technology, one expressly and uniquely purposed for endoluminal surgery of the gastrointestinal tract. EVA15 is the first insufflator of its kind to be brought to market which will allow intelligent leak-tolerant constant pressure insufflation during endoscopic surgery, features that EVA15 currently offers for laparoscopic and robotic surgery. As new instruments and surgical robots emerge for natural orifice endoluminal surgery, new demands are placed on insufflators to reliably maintain the surgical field in the presence of large leaks. We believe that the EVA15 with END-200 tubeset is uniquely positioned to address these demands”. Shipments of the END-200 are expected to commence in Q4-2021.

Commenting, Dr Silvana Perretta, Professor of Surgery at IRCAD, Strasbourg, France, and Chairperson of Palliare’s Medical Advisory Board, said “With this newly approved capability, the EVA15 insufflator will allow therapeutic endoscopists to benefit from insufflation technology that, up to now, has only been available to laparoscopic surgeons. For complex, long or high leak therapeutic endoscopy procedures, current insufflation requires careful ongoing management by the endoscopist. With this new technology, target insufflation pressure can be maintained automatically, raising it to a surgical standard of safety and efficiency, no longer requiring intervention from the endoscopist, allowing them to focus exclusively on their therapeutic procedure – clearly a step forward for flexible surgery.” 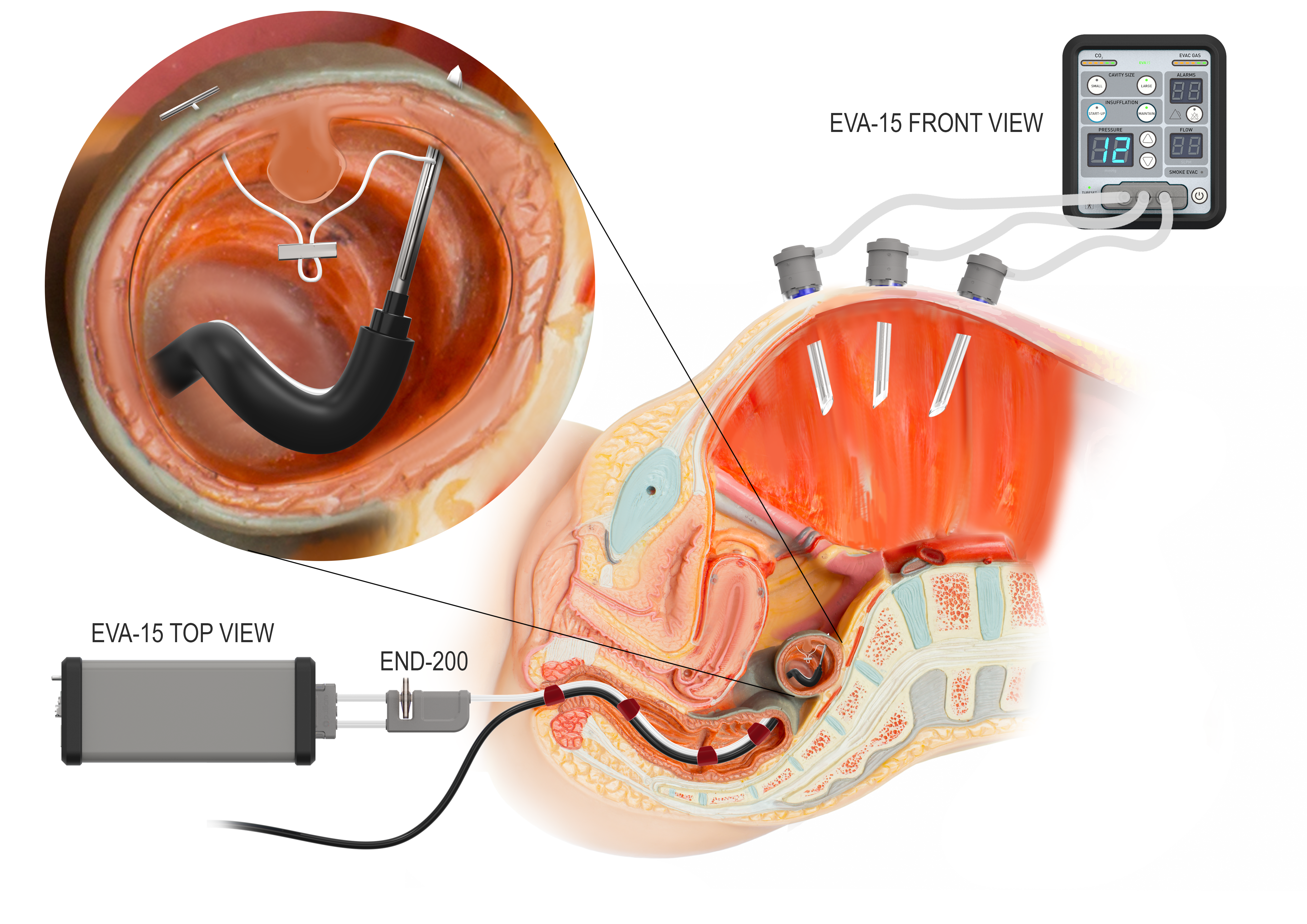 About the EVA15 Insufflator

The EVA15 insufflator and smoke evacuation system is the first product from Palliare, designed to create a safer operating room environment and deliver best-in-class insufflation and smoke evacuation performance to meet the particular demands of laparoscopic, endoluminal, endoscopic, and robotic surgical procedures.

Palliare was founded in 2018 as a spinout from Irish gastro-diagnostic company Crospon, which was acquired by Medtronic (NYSE:MDT) in 2017. Based in Galway, Ireland, and with US headquarters in Oceanside, CA, Palliare is dedicated to advancing the state of the art in smoke evacuation and insufflation technologies for laparoscopic, endoluminal, endoscopic, and robotic surgery. For more information about Palliare, visit www.palliare.com.

We're not around right now. But you can send us an email and we'll get back to you, asap. 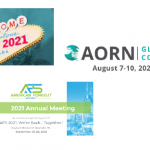 Palliare are Delighted to be Attending the Following Upcoming ShowsNews 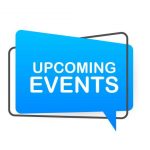